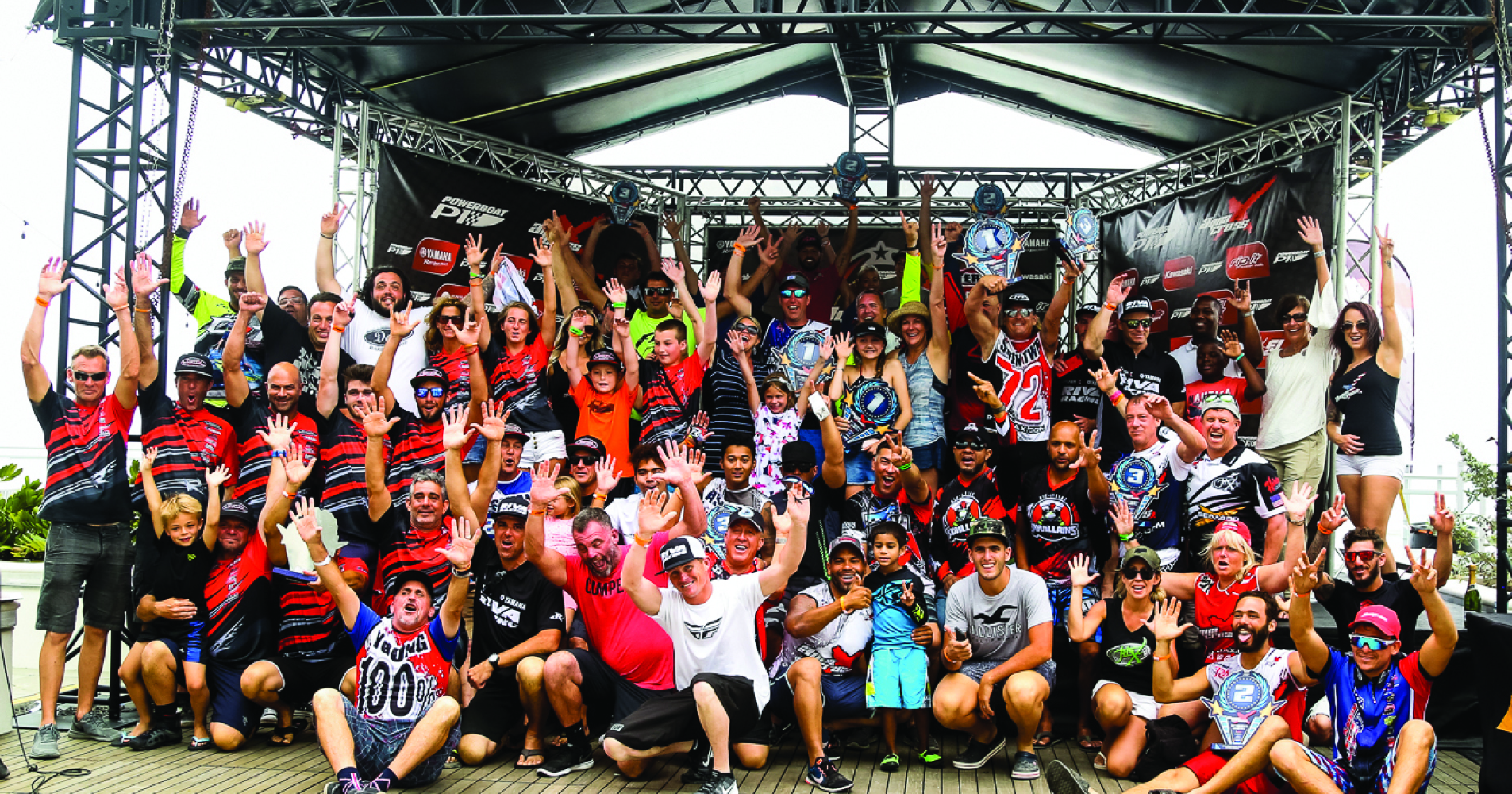 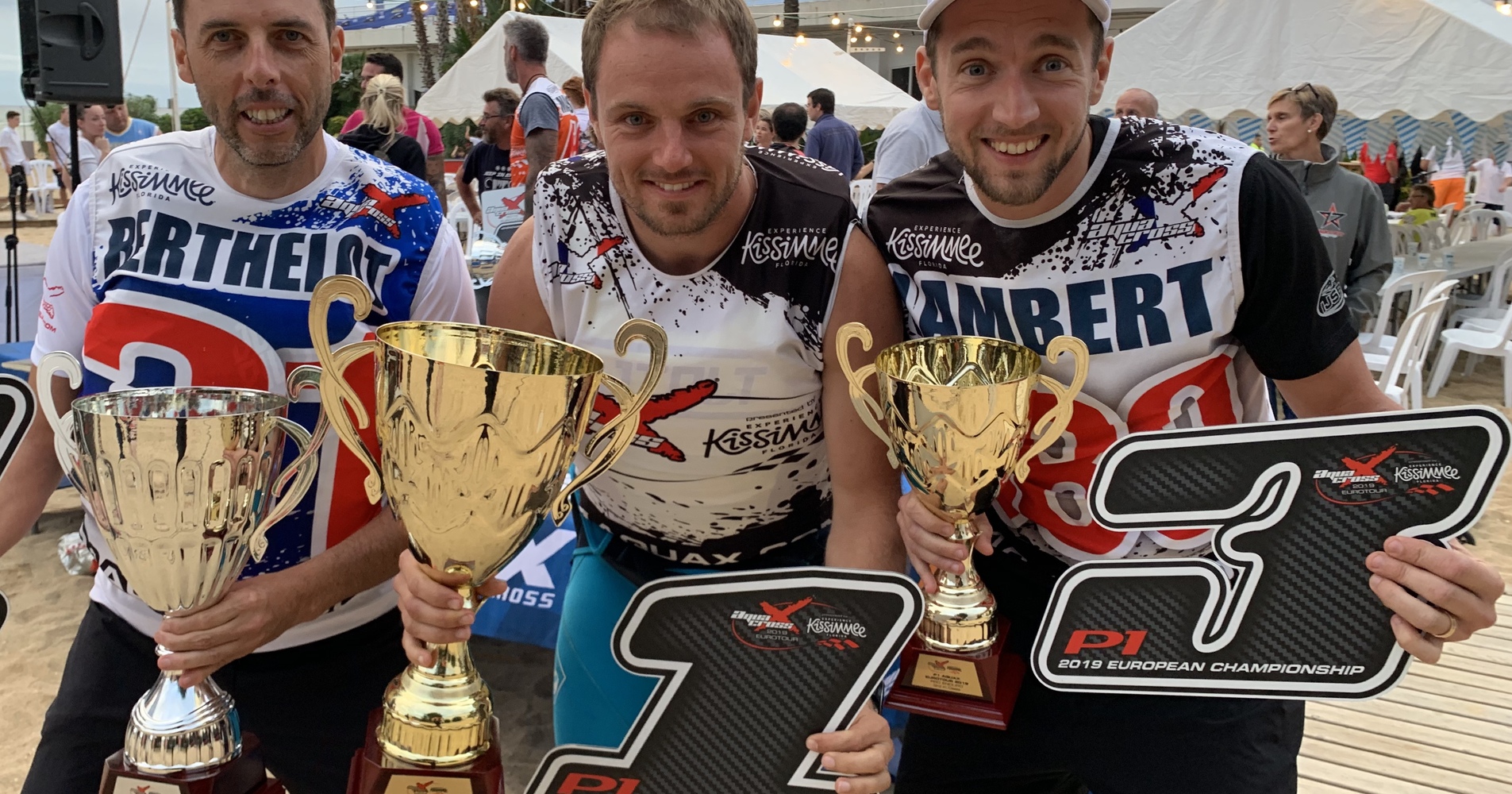 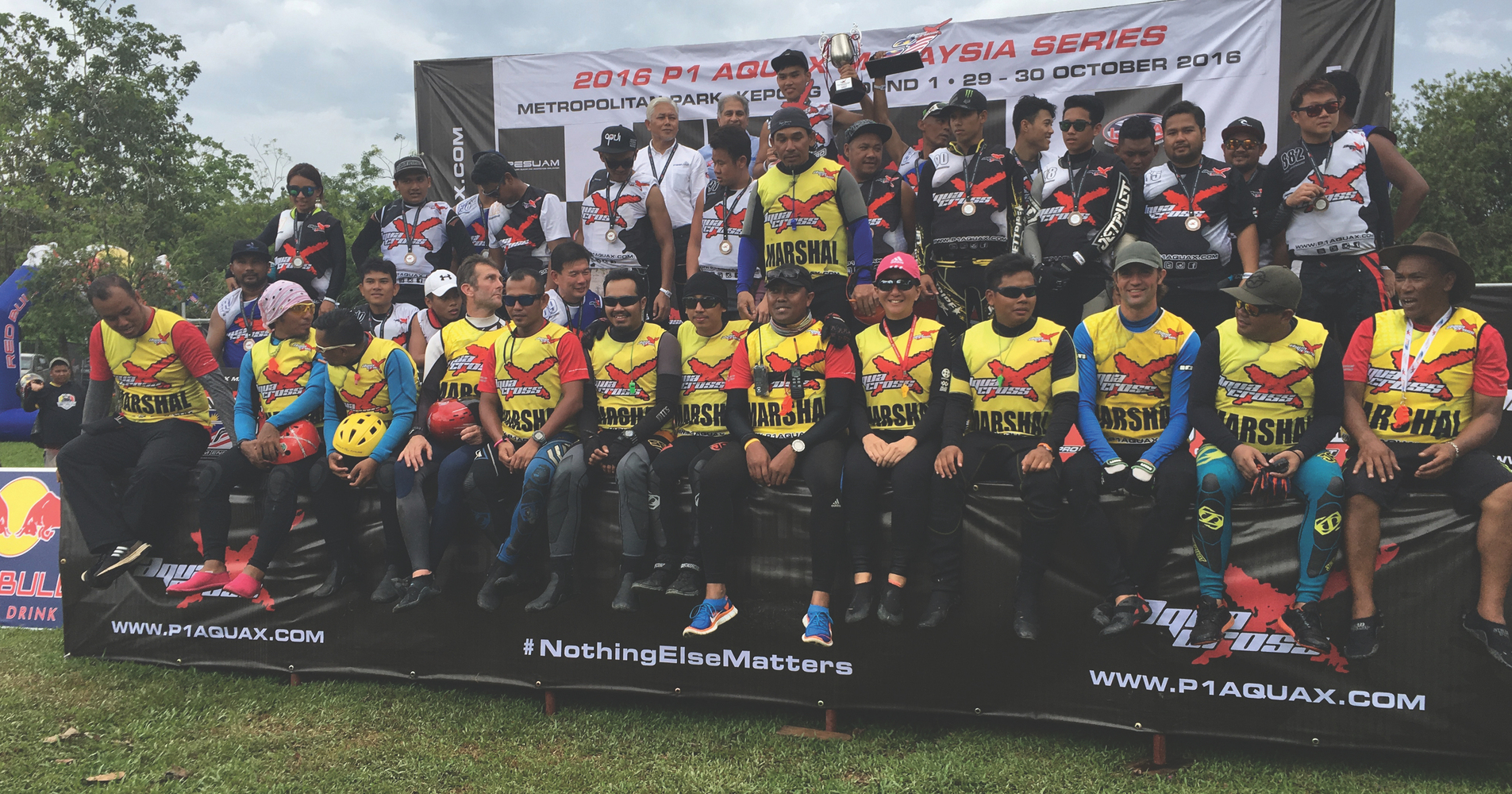 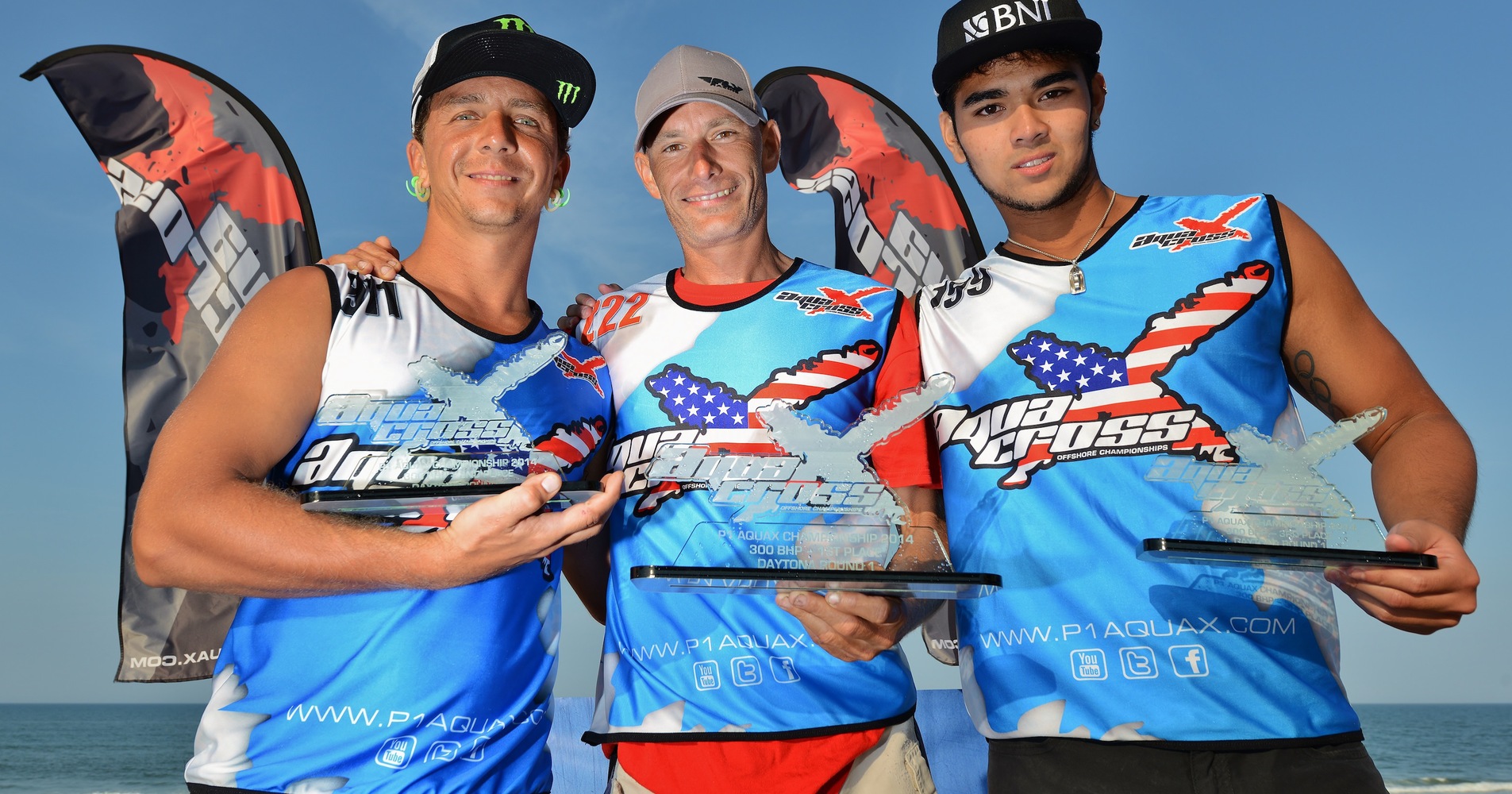 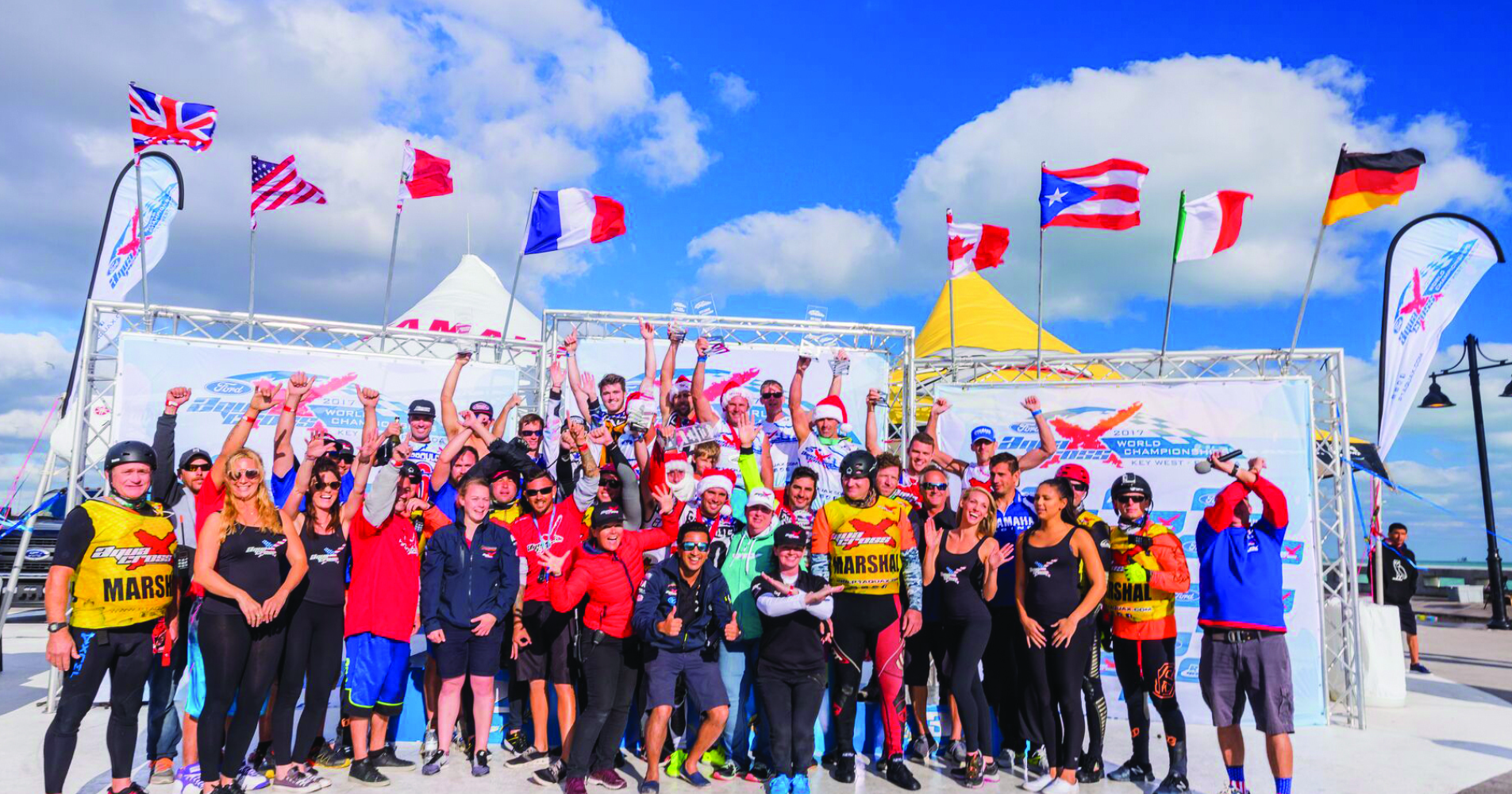 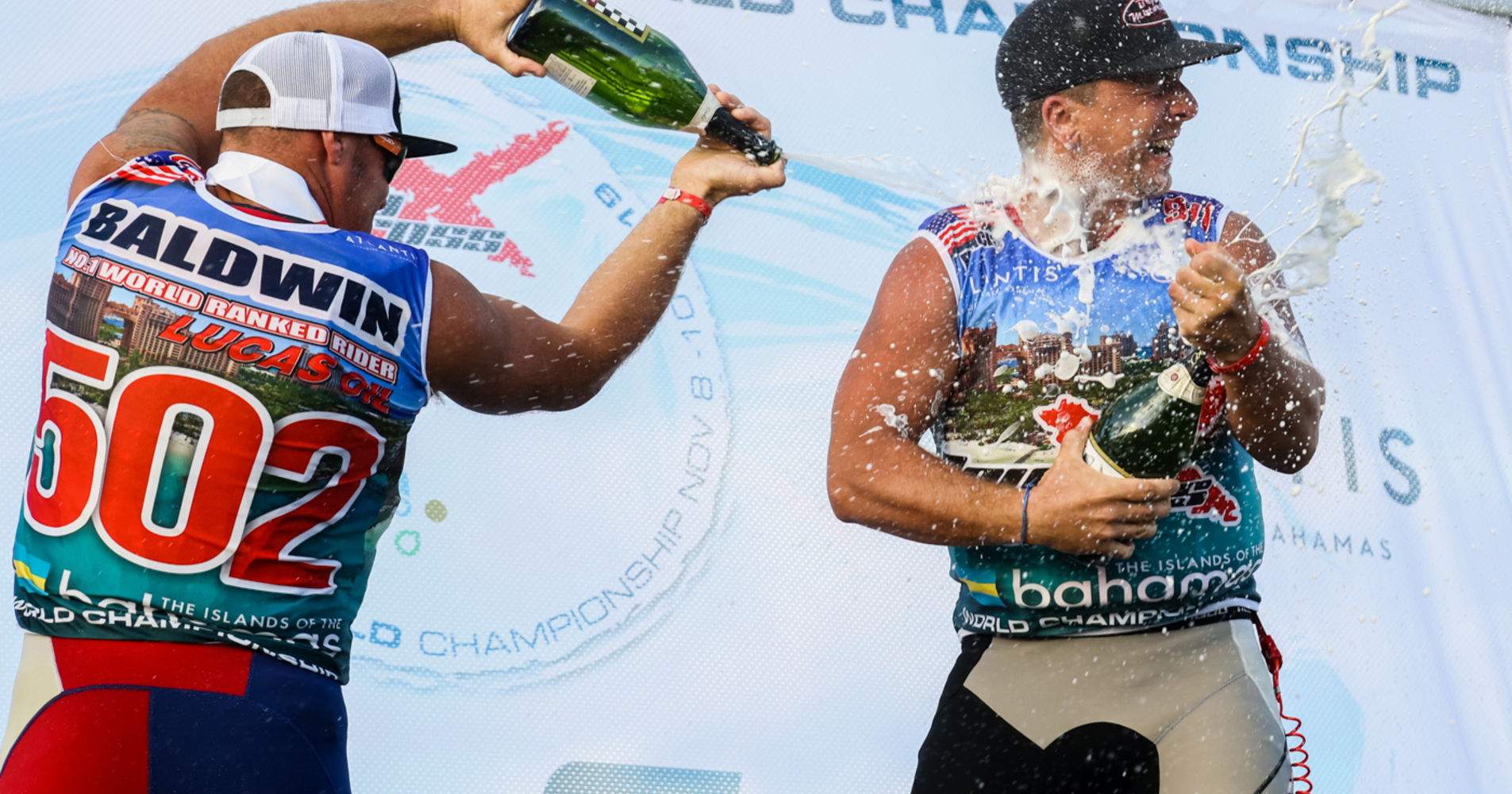 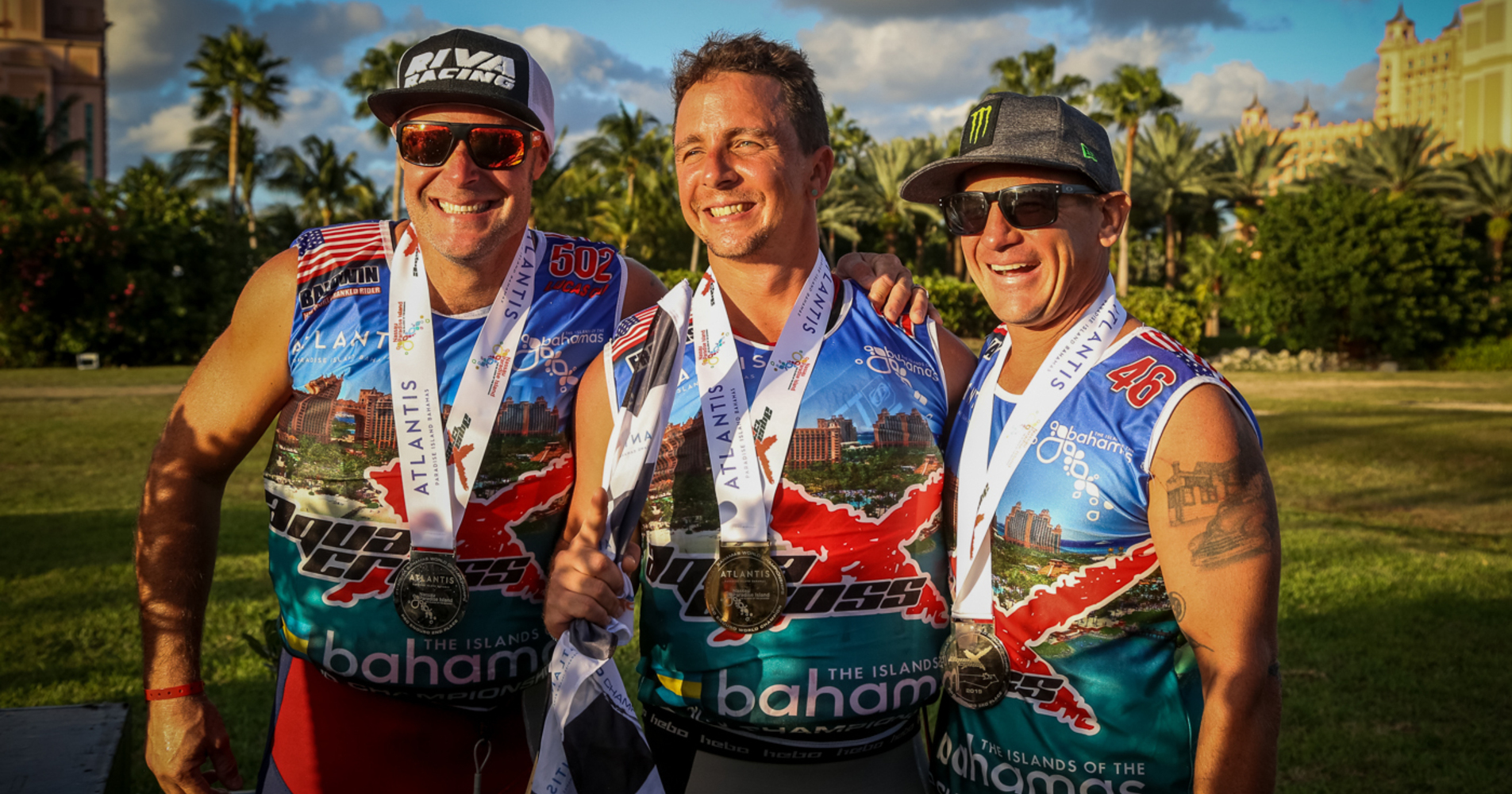 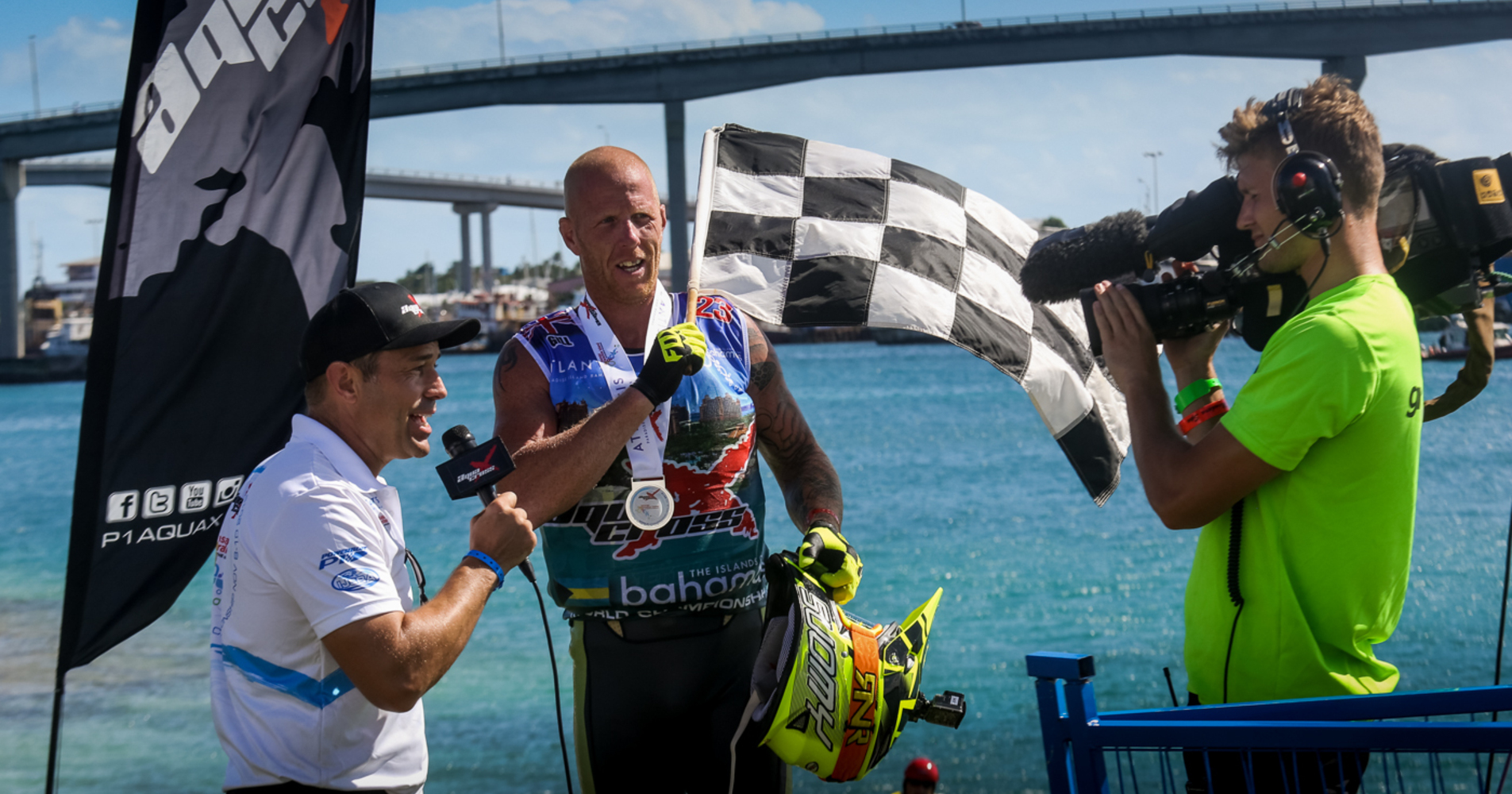 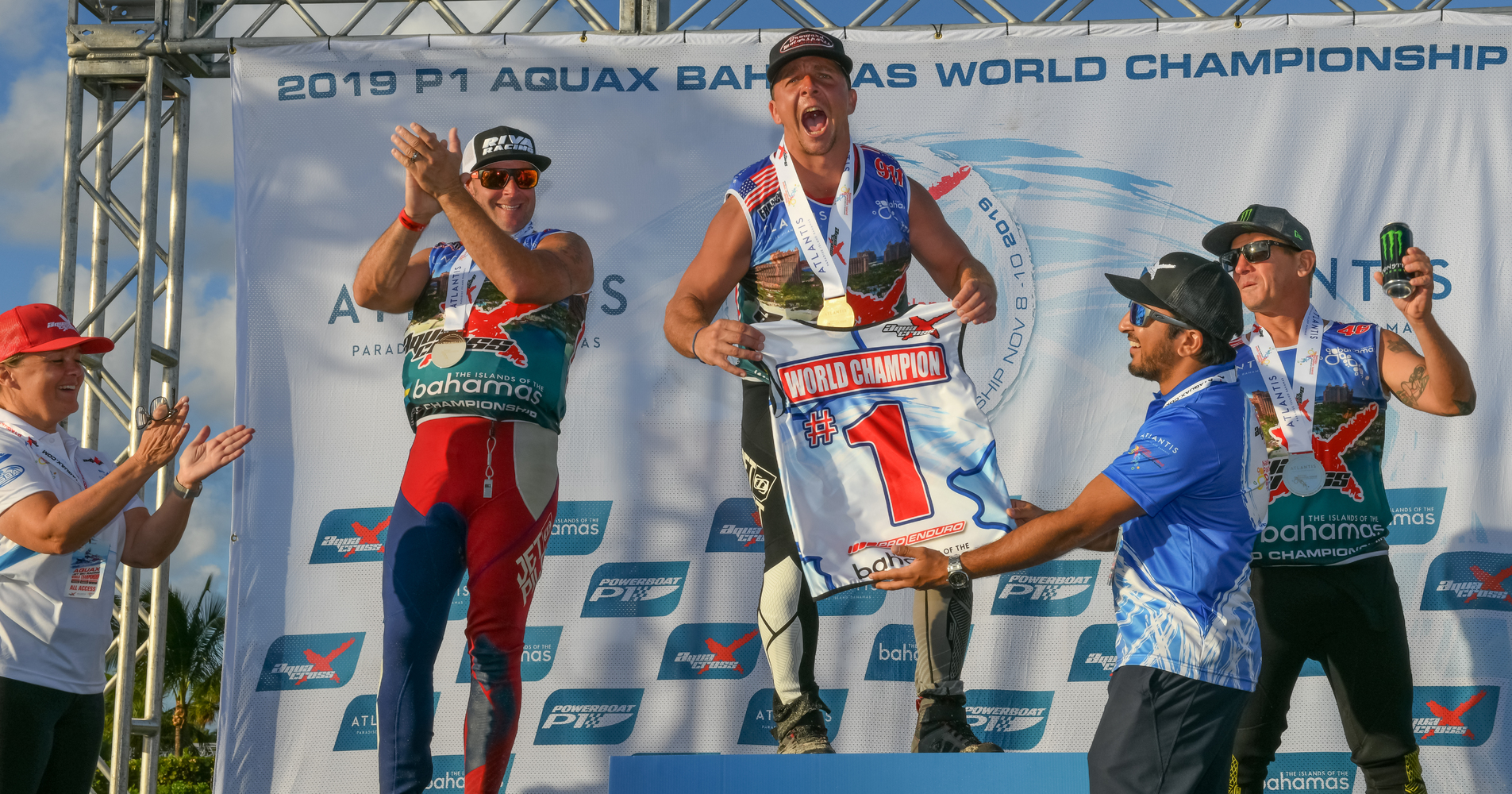 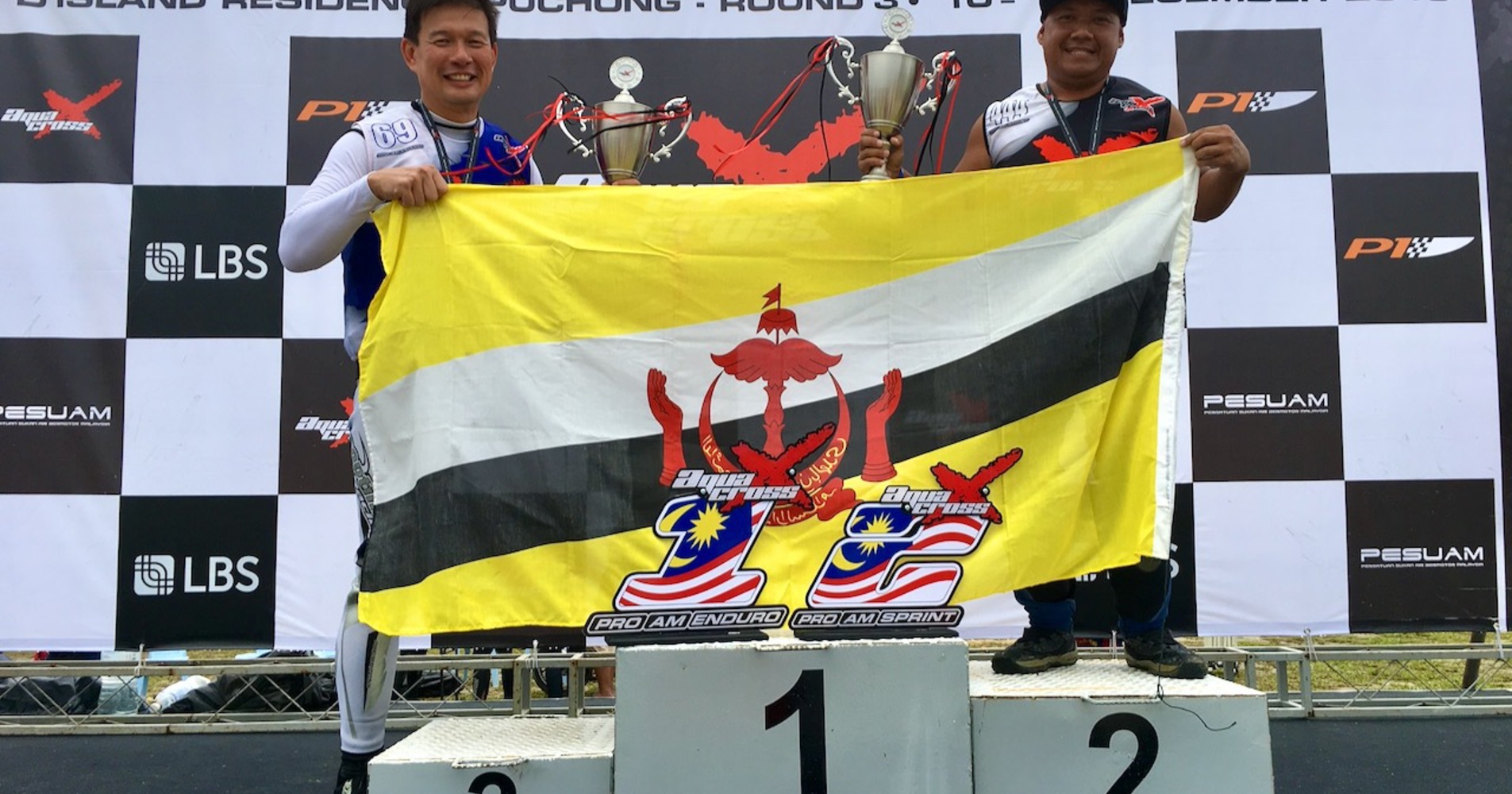 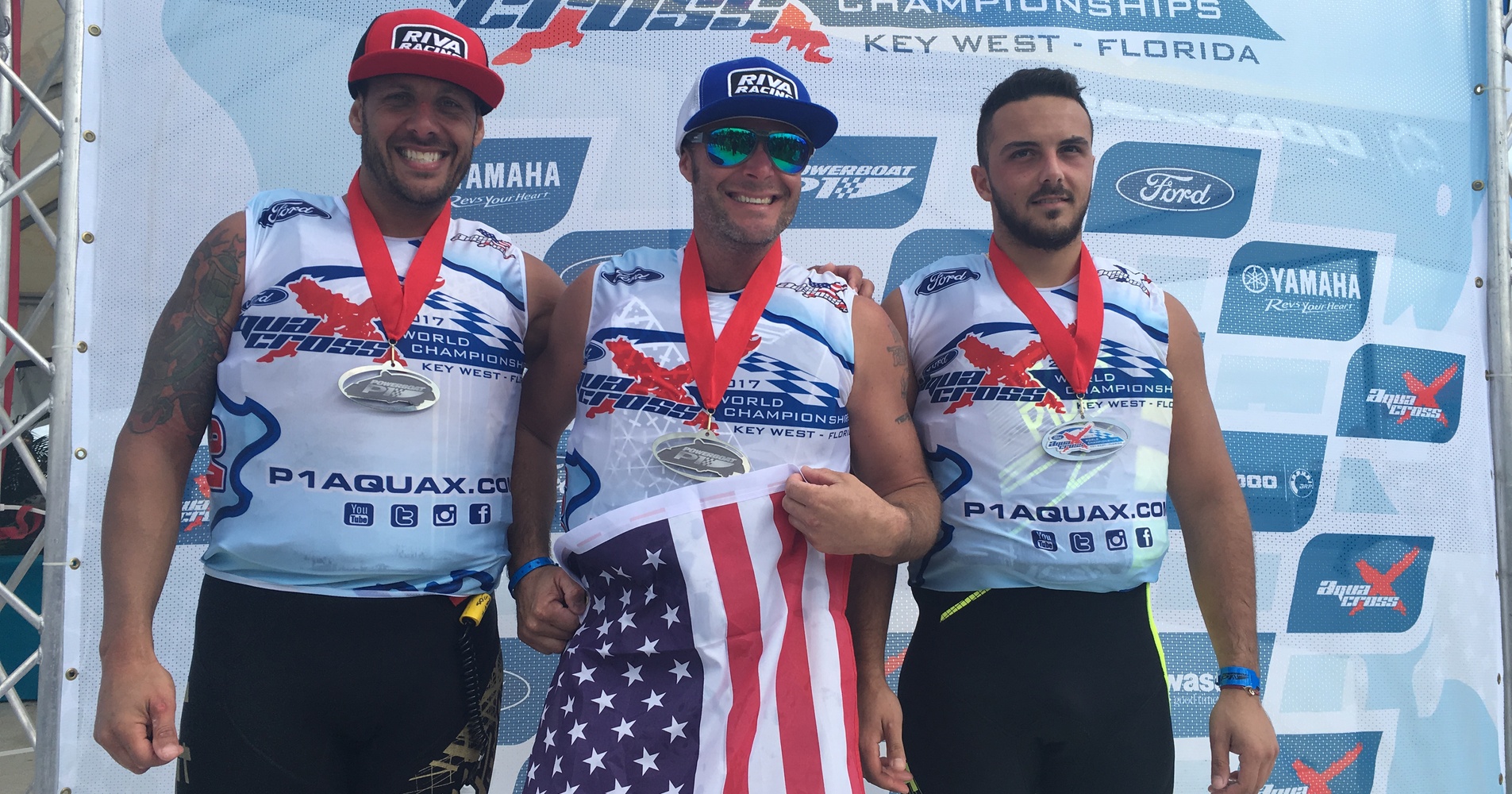 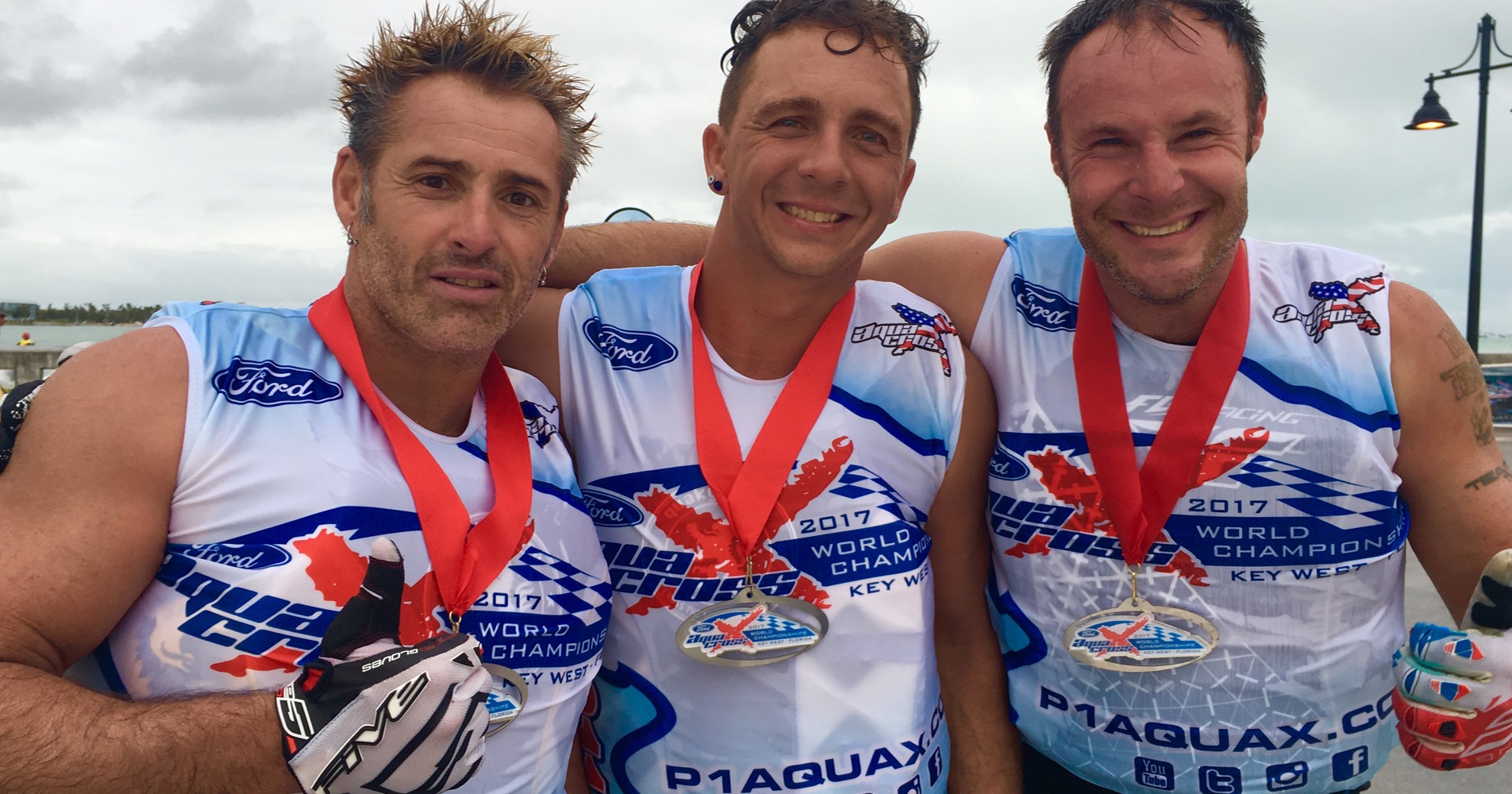 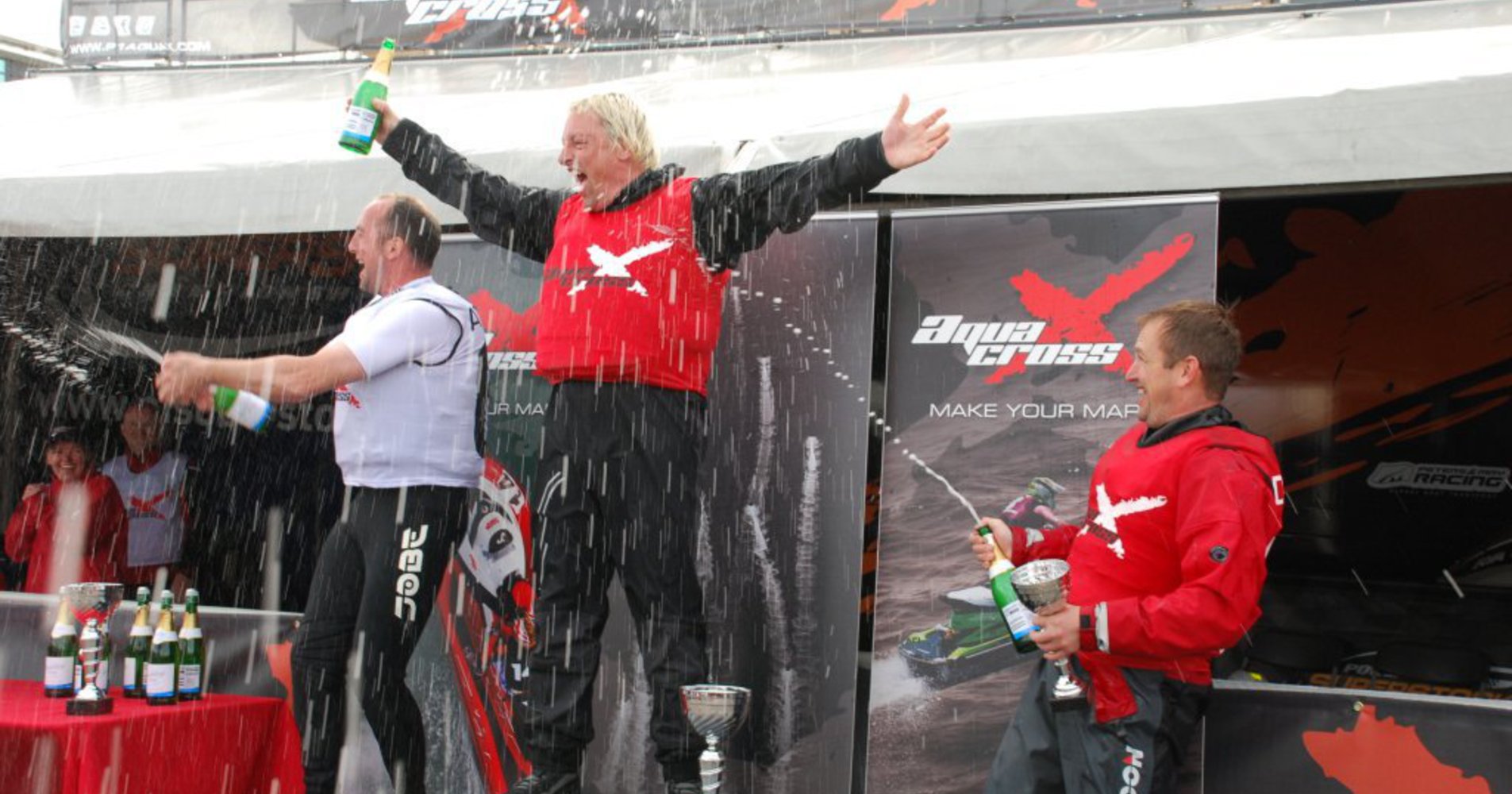 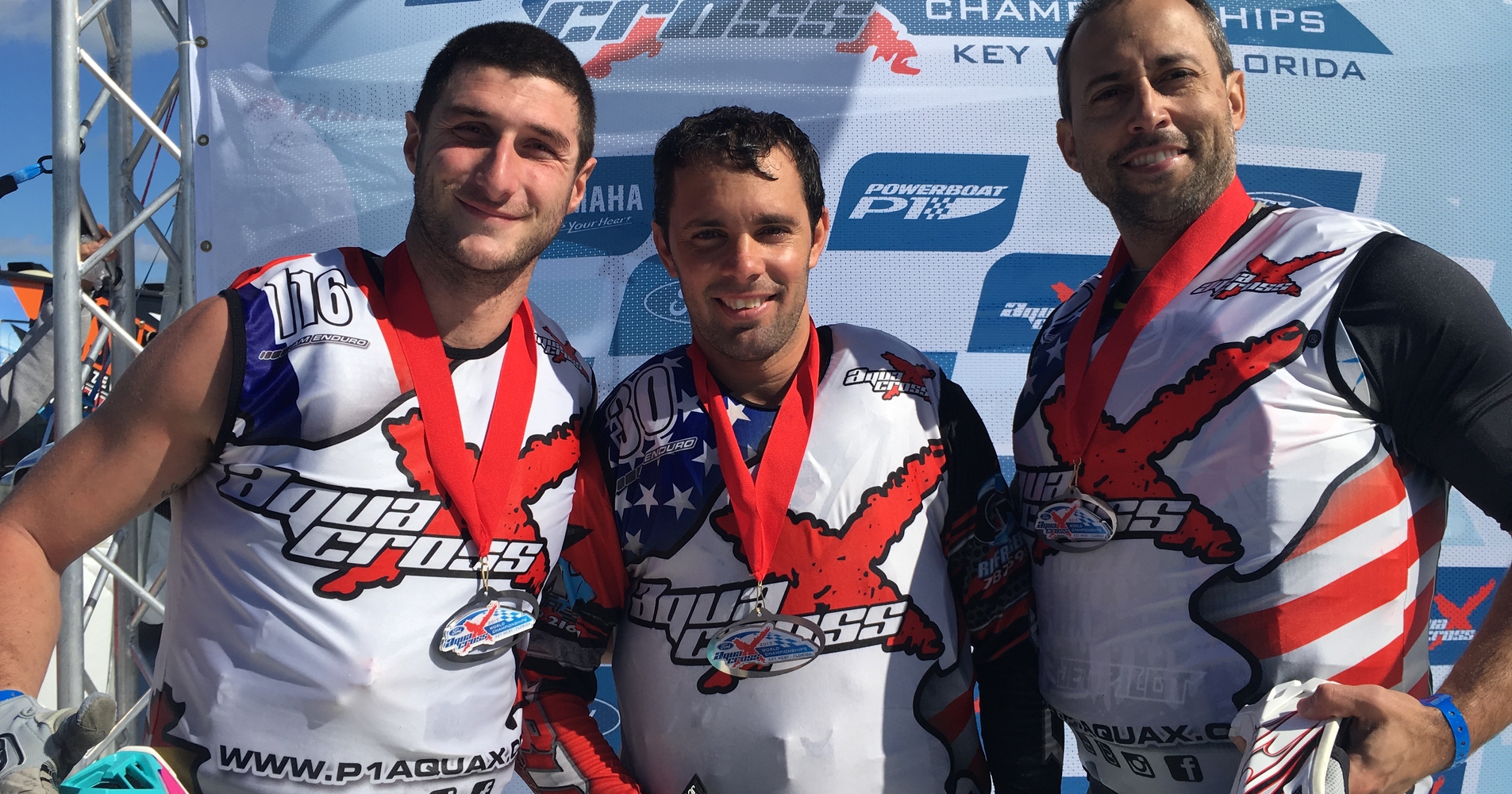 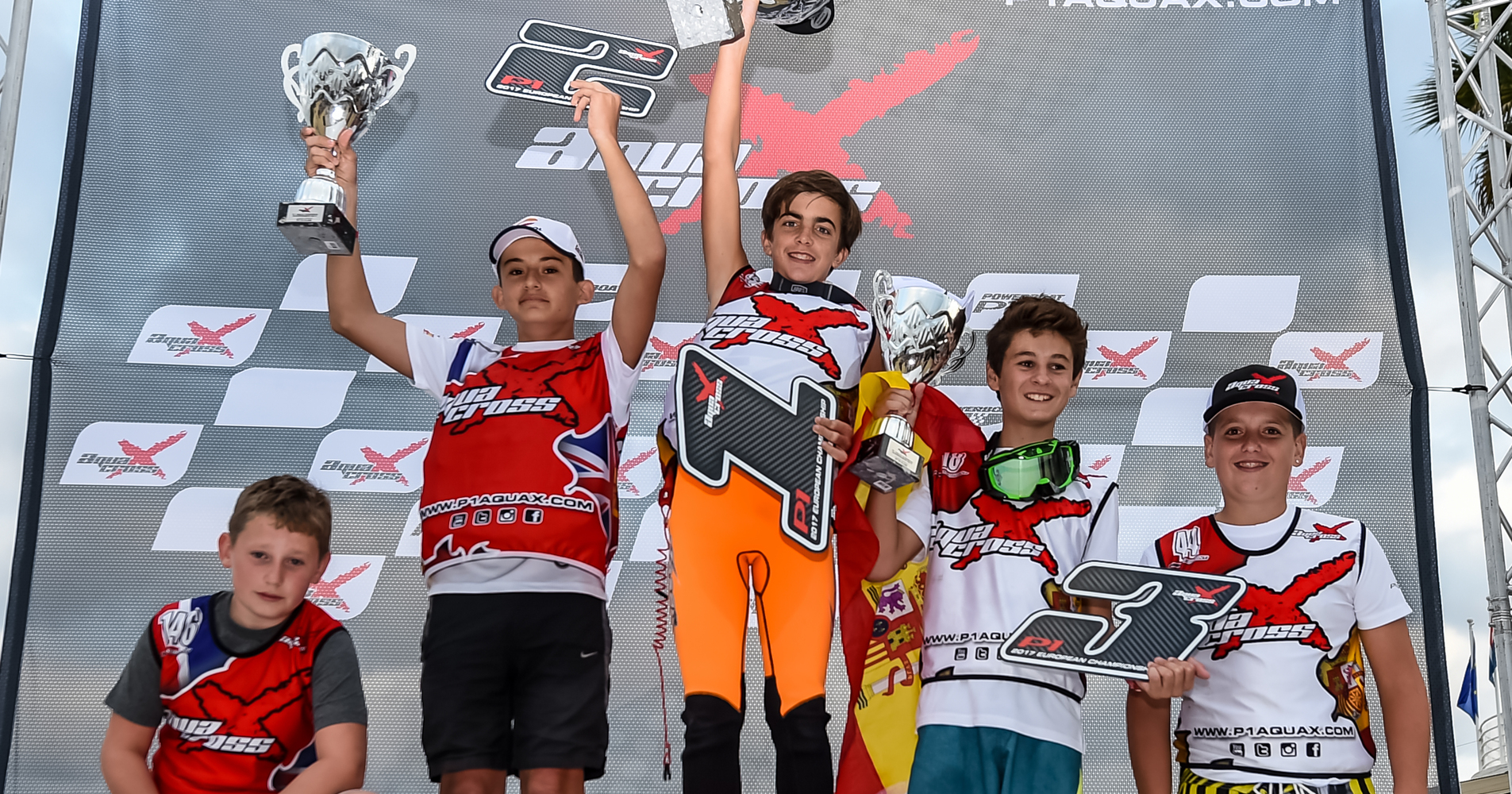 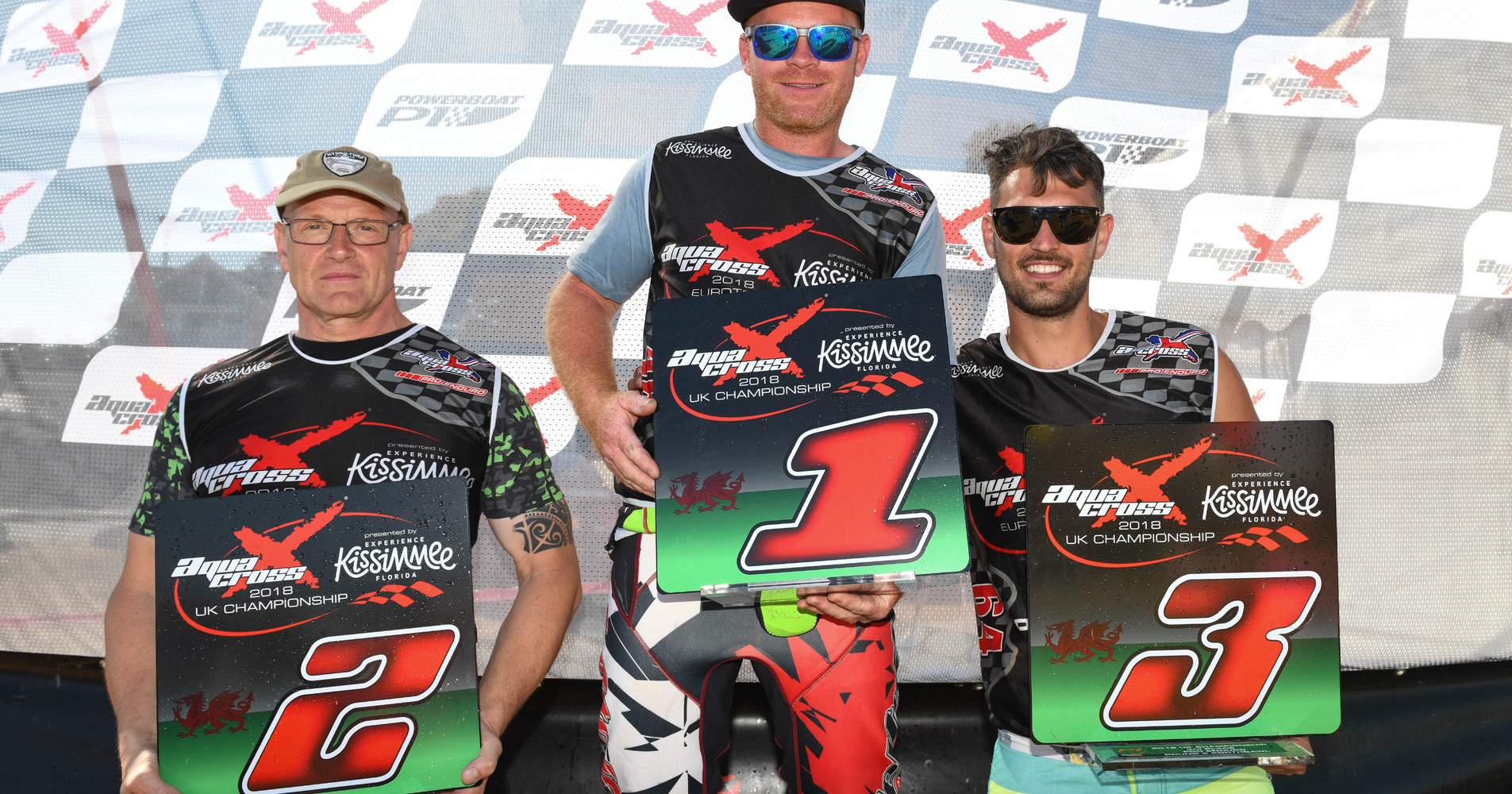 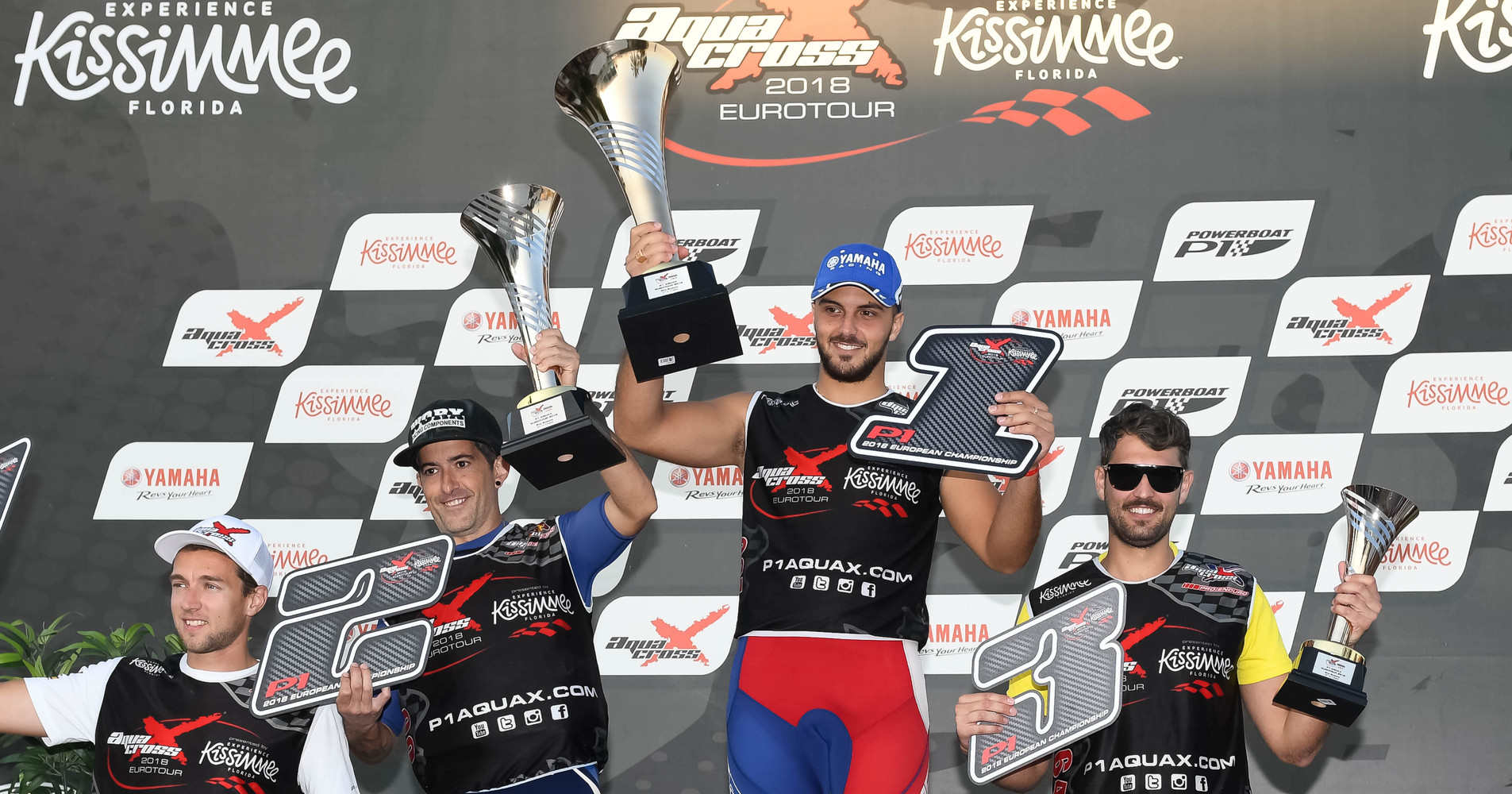 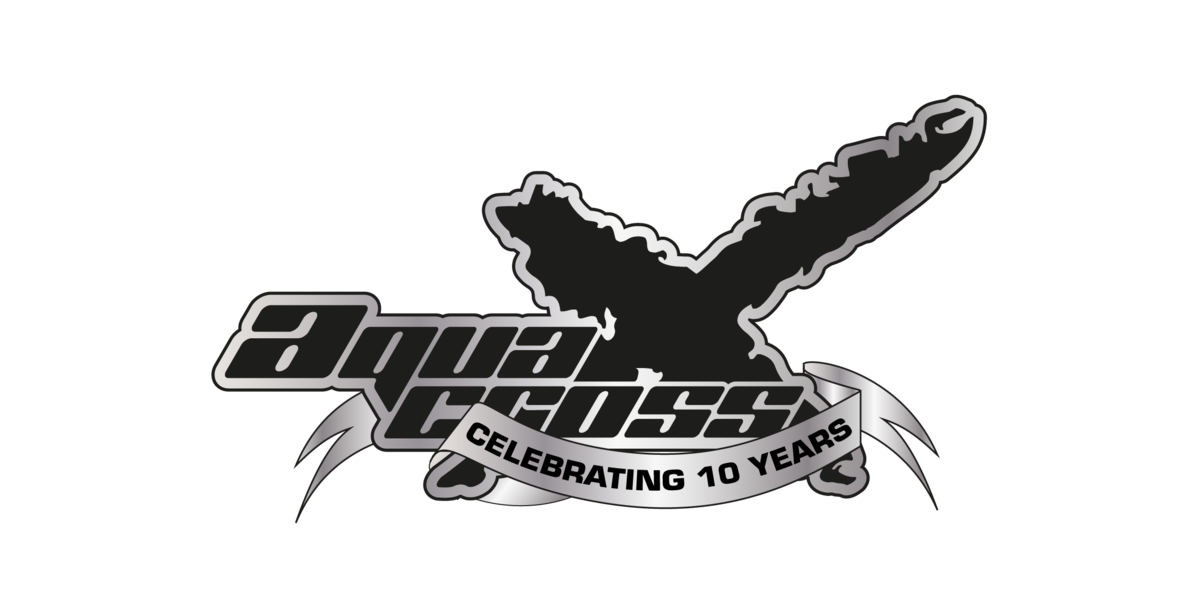 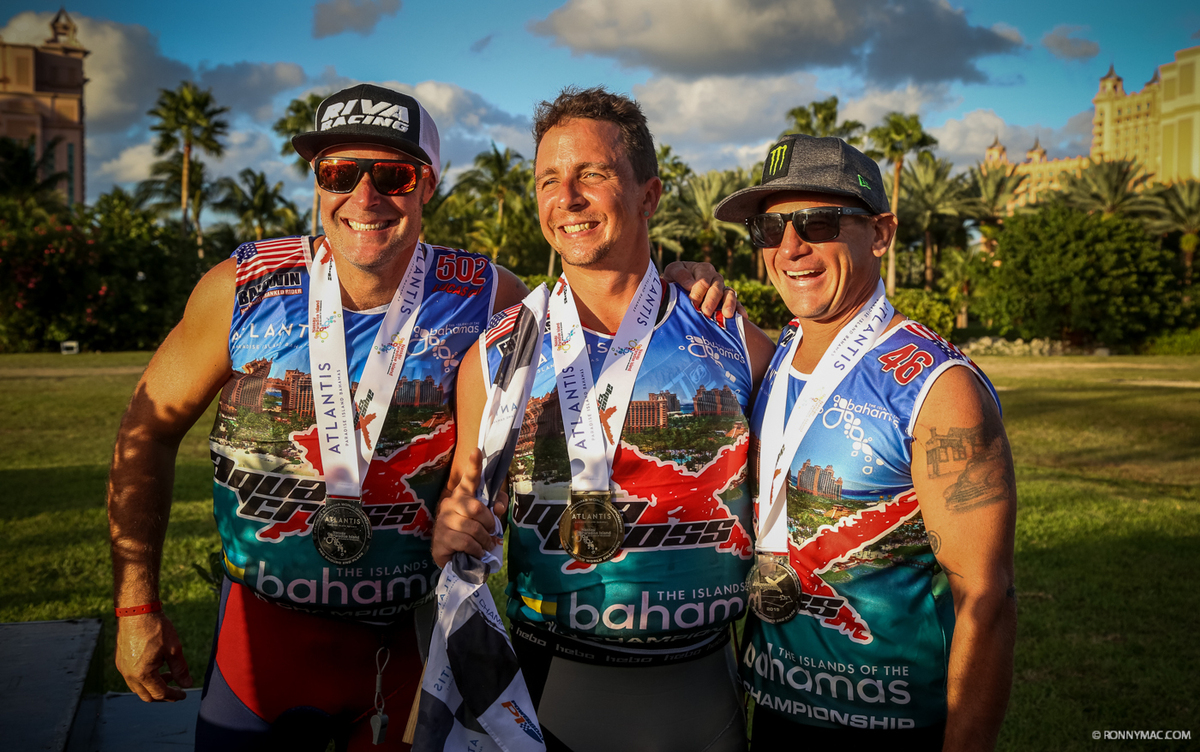 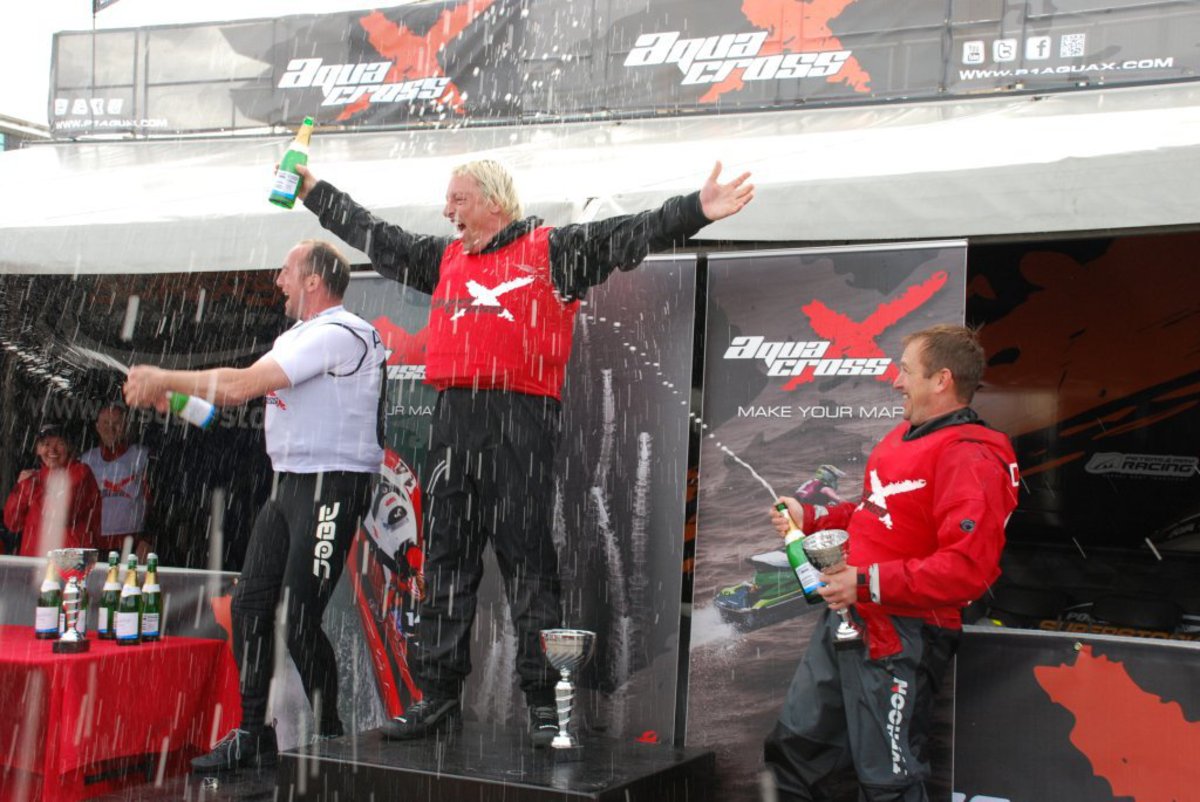 In 2010 Powerboat P1 set about creating a new, modern and progressive form of racing and in 2011 they launched the P1 AquaX UK Championship to run alongside the P1 powerboat racing series. P1 AquaX racing took to the water in Southampton, UK in May 2011 with just eleven competitors.

The aim at the outset was to appeal to recreational riders and attract new riders by adopting a ‘back to basics’ approach that made the racing affordable and easy to enter. Unlike other formats, the events took place on the sea and the tracks were simple and wide open giving competitors a chance to open up their throttles and enjoy the full performance of their craft in a safe and controlled environment. Furthermore, because of the ever-changing coastal conditions, the riders’ skill would prevail over horsepower to create a level playing field for all.

Having established the UK series over the next two years, P1 turned their attention to the huge potential in the United States. Only seven riders signed up for the opening race event at Daytona Beach but the P1 team were undeterred and focused on creating awareness of the series by building the amateur base and then adding professional racing to provide a logical, structured progression for racers.

With AquaX established and continuing to grow in the USA, a new series was created in Malaysia in 2016 and the following year Western Europe was added to the international race calendar. The EuroTour, presented by Experience Kissimmee, embraced France, Belgium, Spain and Switzerland and also attracted UK riders. This saw the international season expand to 14 events.

By 2017 P1 was ready complete the circle and announce its first World Championship level event in Key West, Florida drawing participants from its five qualifying championships.

In 2018 P1 continued to develop its domestic racing programme whilst engaging in talks with The Bahamas Tourism board and the Atlantis resort to host a World Championship event in 2019. After a year of planning a two year deal was signed and the event became a reality in Nov 2019.

Today more than one thousand riders have been trained and competed in AquaX race series on three continents.

After a challenging year managing the fallout from the COVID 19 pandemic the future looks bright for the AquaX championships as it prepares for the introduction of World Cup events (WC) and Qualifying Series partners (QSP) to provide riders in regions not currently hosting AquaX events to qualify for the World Championship.